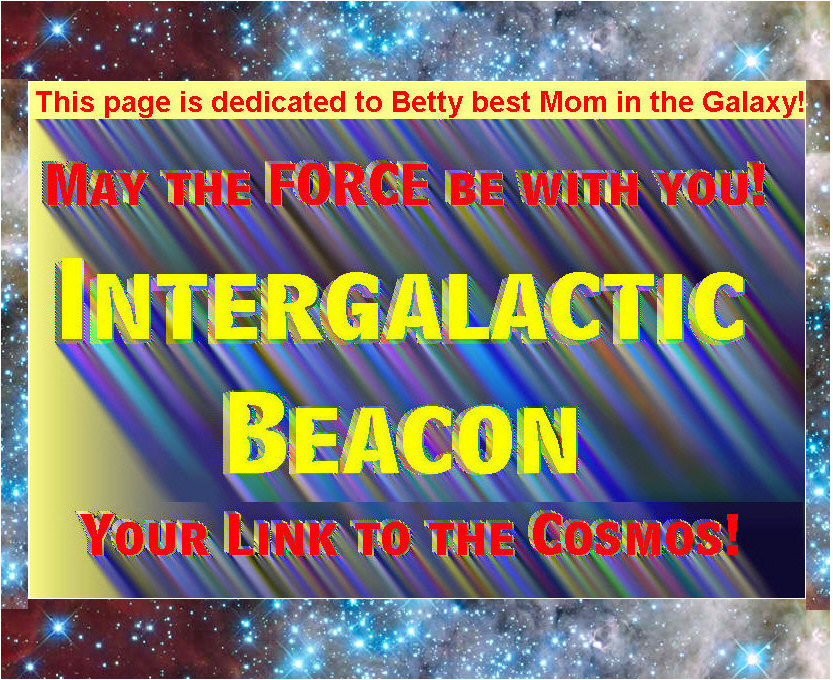 Welcome to our sector of the Milky Way Galaxy my friend!
Galaxy to Galaxy at the Speed of Thought!

Long may OLD GLORY wave Over the Land of the FREE and the Home of the BRAVE!
Mighty are YOU oh GOD for who can stand against the End of "Space-Time"!!! 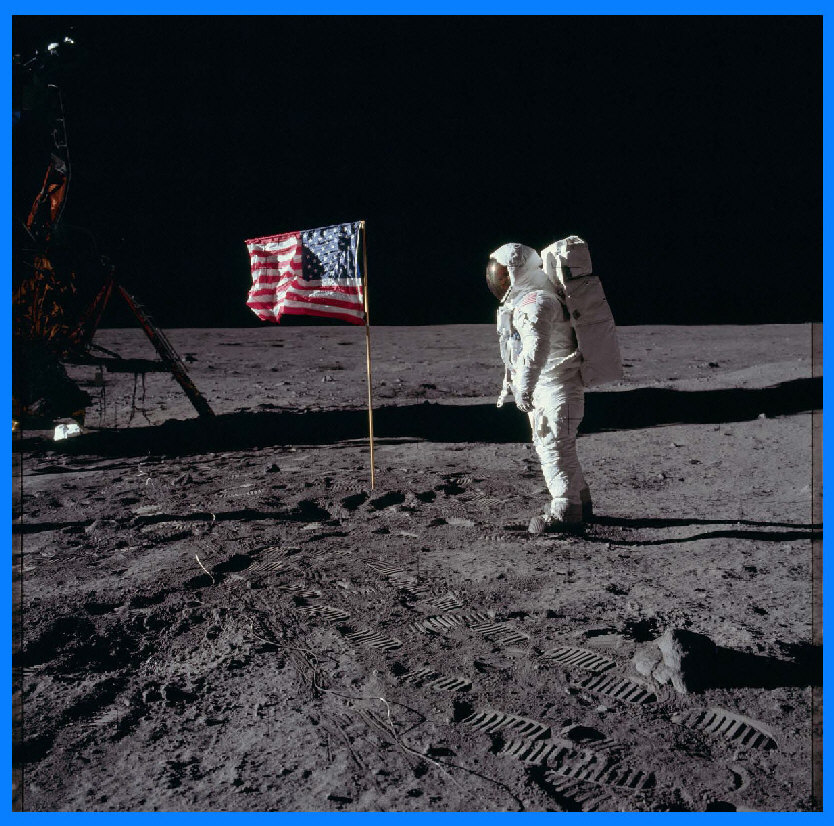 Does Proxima Centauri the closest Star to Earth have Planets?
Click here for the Picture and details! 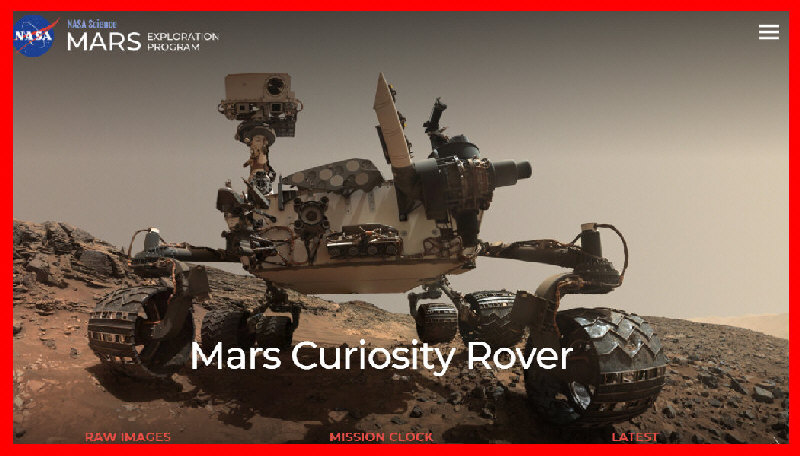 The Earthlings have been probed!
Increase your Browser Zoom to 175% for a better view of the Movie! 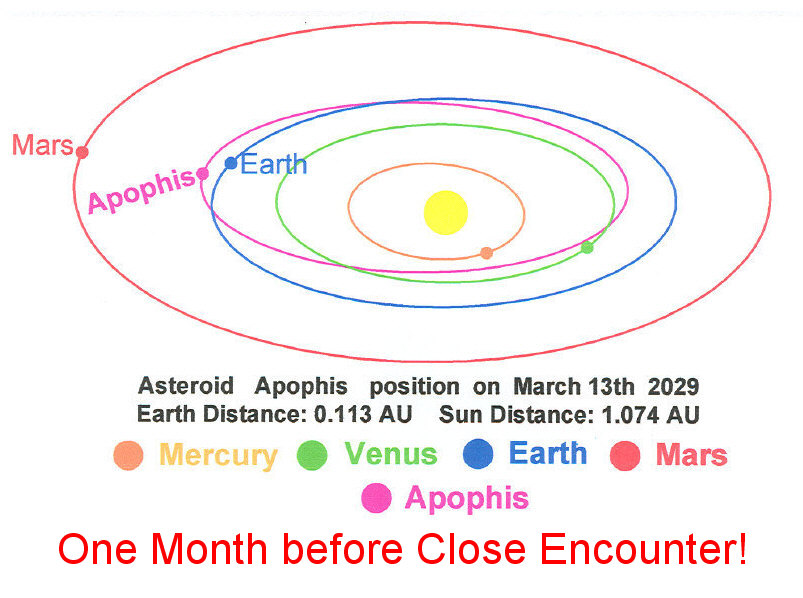 Read The Asteroid Threat to Planet Earth for Details 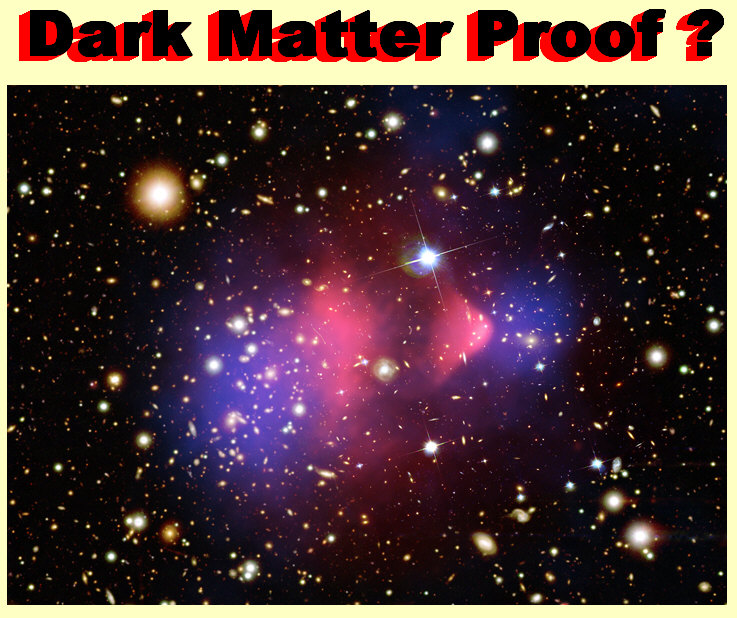 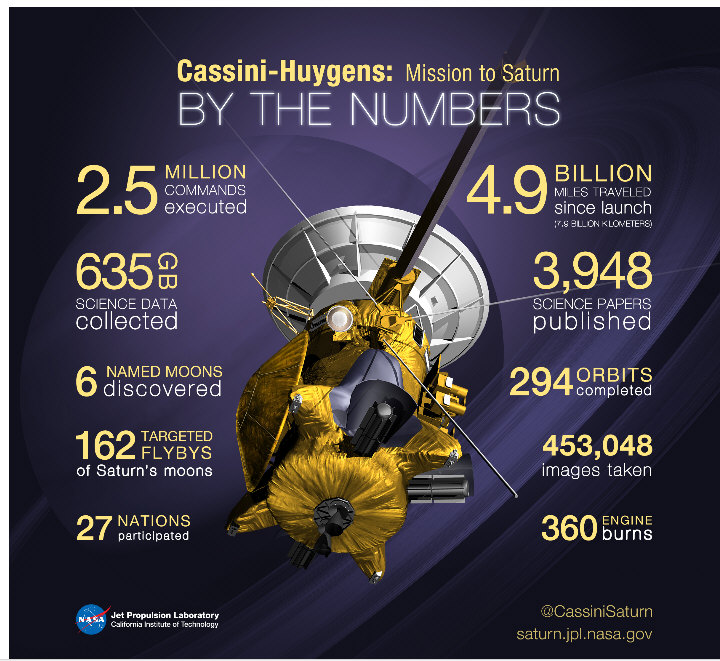 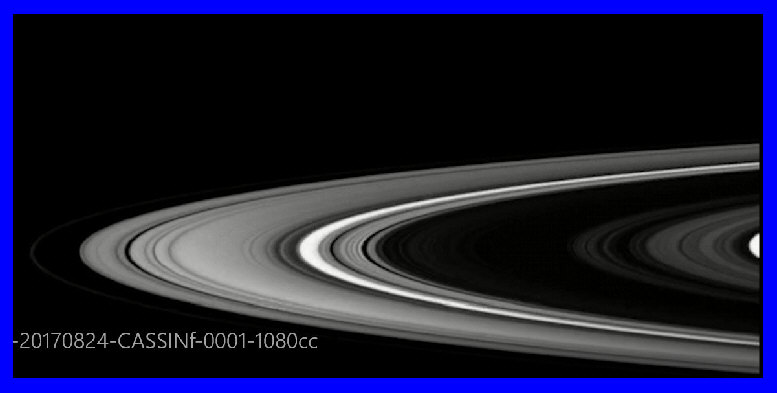 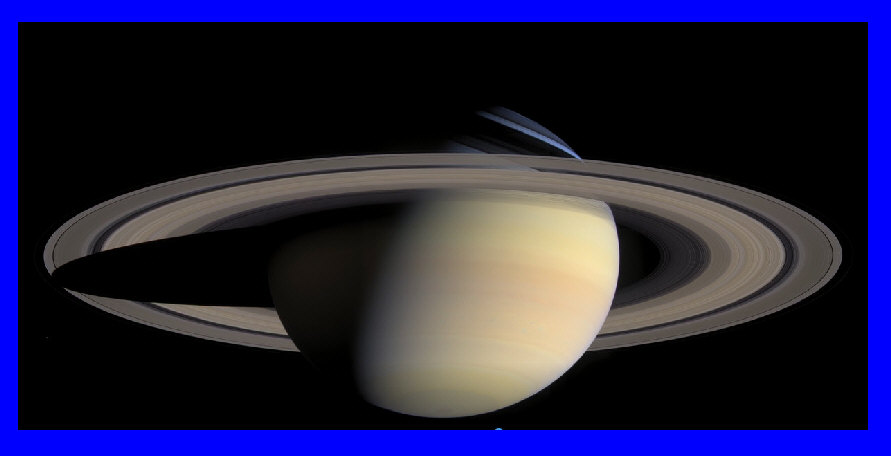 Use the link provided below to visit the Cassini Home Page. You will enjoy Great Videos, Tons of pictures and Data on Saturn and its Moons. They have all the info on the last few orbits for you there as well!

Above is a strip from the Tarantula Nebula. Clusters of new stars can be seen at the far right.
Click the Above Link to see All of this beautiful Shot by Hubble Space Telescope! 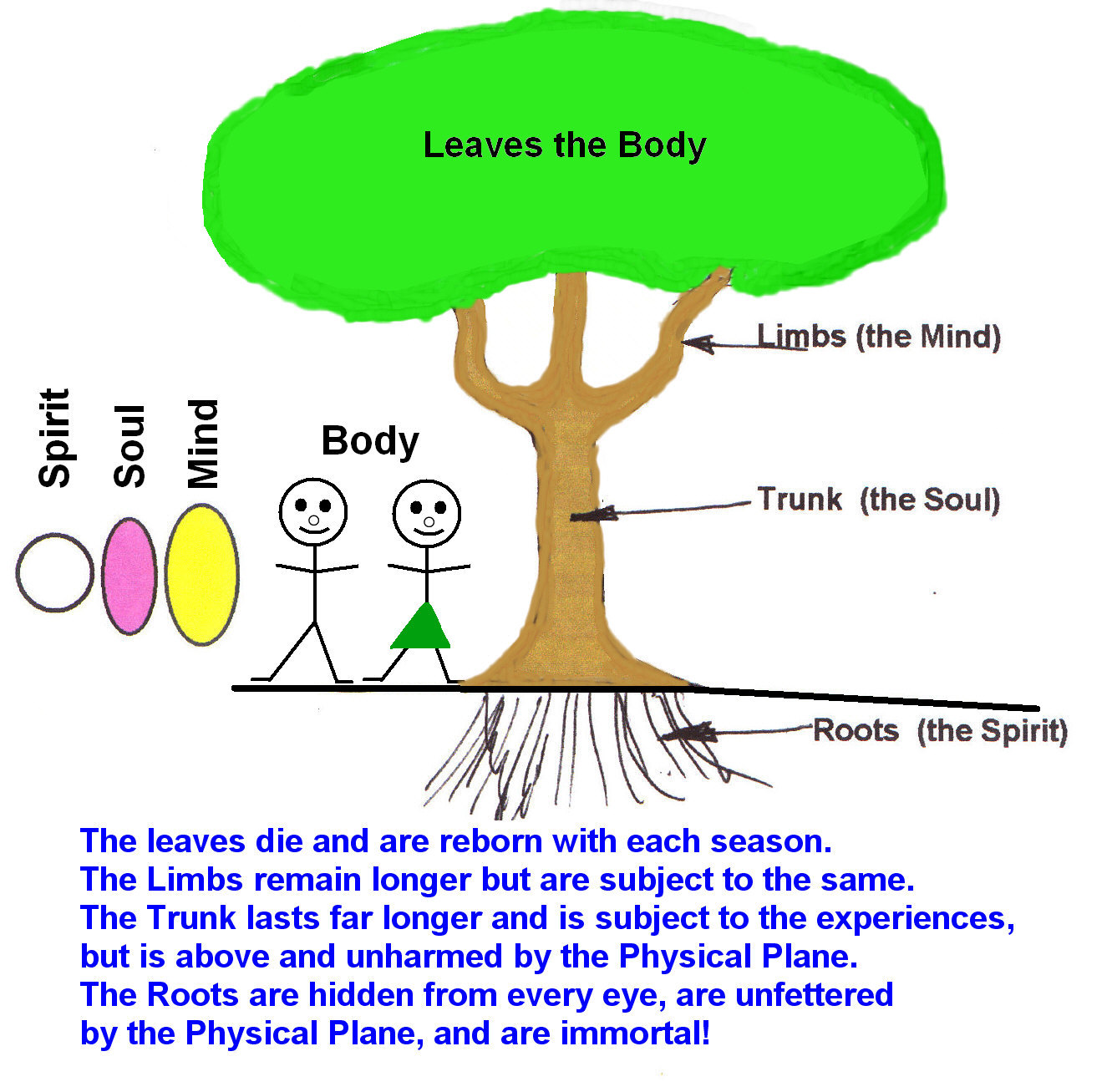 ....  160;  ********    ******** A lion cub was born as its mother was attacking a flock of sheep.  In giving birth to the cub, the mother died and so the cub grew up with the sheep.  It bleated, ate grass, and regarded itself in all respects as a sheep.  One day it was pounced upon by a lion from the forest and dragged to the water.  There it was shown its reflection and a piece of meat was pressed into its mouth.  Then suddenly the veil dropped off and the sheep-lion discovered itself to be a Real Lion.    (Quote from the Upanishads)     ********      ********    ********  I leave you with these parting words from the Galactic Sage: Open your eyes that you might see, open your brain that you might know, open your mind that you might understand, open your Soul that you may act with Wisdom.     .......    May HE whom the winds fear aid all those seeking FREEDOM! ********** Better the Death of a thousand worlds than the Death of Freedom!    Never Surrender!    Fix Bayonets!   Where ever these three are present: Freedom,   Truth, and    Justice, the fourth is present also!      The Almighty Creator!   **************************    One Day ALL the people of Planet Earth will be FREE! .......   People of Russia and China fear not your day is coming!      Though I must head home to the Whirlpool Galaxy before your day arrives all our people will drink a toast to you and all your loved ones on your special days!   Do not worry I will travel the 23 million light years home in the blink of an eye so your wait can be measured in just years!    You have suffered for so long,  guard your Freedom well when you attain it!   ********** All Nations of Earth fear not for you shall be free also.   ************The Almighty Creator's Universe that we are aware of extends for 13.2 Billion Light Years in Every direction my Earthling friends and as you know one light year is 6 Trillion Miles!!!!!   Just your Milky Way Galaxy contains 200 Billion Suns and many more planets that were not created just to give you something to look at in the night sky! LOL.      Remember The Almighty Creator is not limited in any way by any race of Beings on any world, and that HE is worshiped by countless names and under countless faiths throughout the Universe we are aware of and countless more!      Remember HE loves you all!      Learn to look beyond the things that divide you and love and respect each other and you will be worthy of  HIM!      May  HE whom the winds of Time and Earth fear protect planet Earth from the powerful forces of HIS Universe, and guide your steps on the path to Wisdom and Harmony.     ***********May the Force be with you my Friends!!!.....   Live Long and Prosper. **********